We Need to Talk 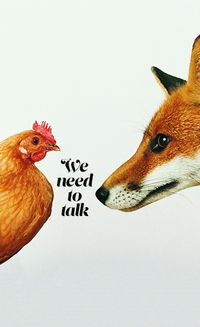 All of us, at some point, are involved in difficult conversations. Whether that’s tough talks with clients or bosses, or break-ups, or coming out, or telling someone you love them, or giving advice to that friend who just doesn’t want to hear it. Some conversations are even more difficult, as sufferers of any potentially serious illness will know.

We've teamed up with Kindred and The Eve Appeal, to launch a writing competition on the theme of difficult conversations.

The winning entries have been collected and will be released as a book during gynaecological cancer awareness month in September.

All proceeds from sales of We Need to Talk go to support The Eve Appeal.

With an introduction by Milly Johnson and an afterword from Athena Lamnisos, The Eve Appeal.